GRAFMEDIA: GRAFfiti-MEDiterranean DIAlogue (Visual and verbal communication in the Medieval and Modern Adriatic and Eastern Mediterranean )

GRAFMEDIA establishes historic graffiti as a key source for our understanding of the past. Reversing the traditional top-down perspective in historical research, GRAFMEDIA offers a bottom-up approach focusing on an understudied, yet of great emerging significance source that preserves visual and verbal insights into the daily life, religion, and cultural identity of past societies. The project focuses in the culturally rich region of the Eastern Mediterranean where during the Late Medieval and the Early Modern periods, maritime economic and cultural exchanges between Christian Europe and the Islamic Middle East irreversibly shaped the region’s history. Graffiti contain the ‘voices’ of pilgrims, travellers, merchants moving along the Adriatic and Eastern Mediterranean itineraries between the 14th and 18th centuries. Following the routes of Venetian galleys from Venice to Jerusalem through Croatia, Greece and Cyprus, graffiti will be collected utilizing advanced and innovative digital technologies developed by the Cyprus Institute. Hereafter Dr Trentin will lead the creation of a digital repository. Documented graffiti will be catalogued following new standards, already tested in her previous research and project collaborations. Data documentation and analysis will identify, at the site, regional and areal scales, the typologies of signs, alphabets, symbols and other contents used from travellers, pilgrims and merchants moving along the maritime routes of the Adriatic and the Eastern Mediterranean. Furthermore, data and research results will be integrated in DIOPTRA digital library that will enhance the research field, making this valuable source available to the broader scholarly community. GRAFMEDIA will highlight historic graffiti as a new «voice» in the study of cultural exchanges between East and West in the context of Medieval and Modern travellers’ studies in the Eastern Mediterranean. 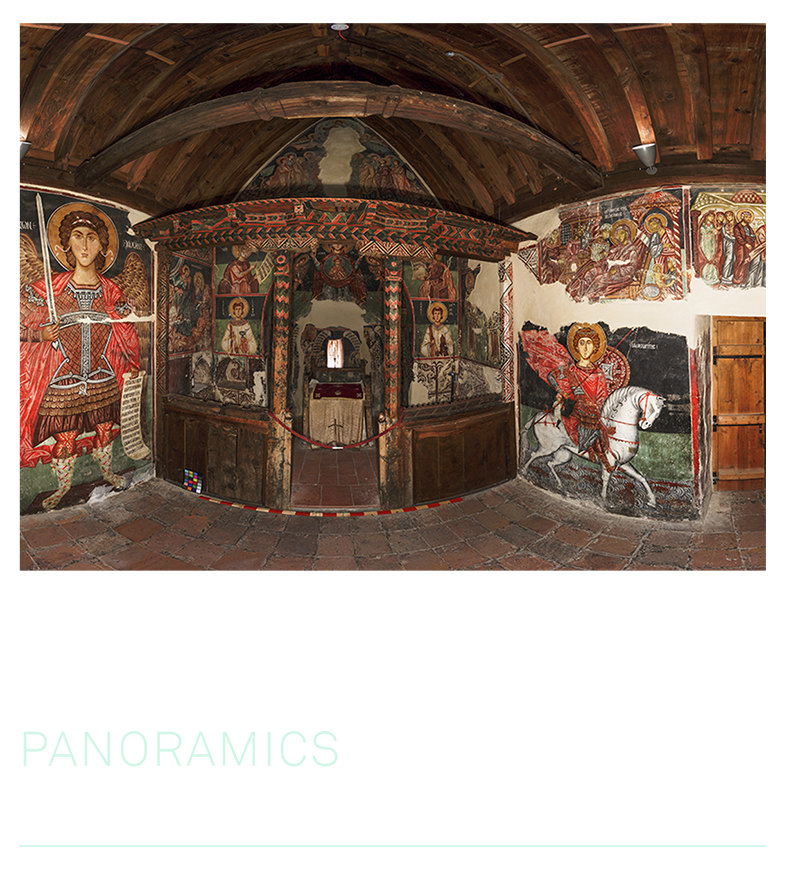 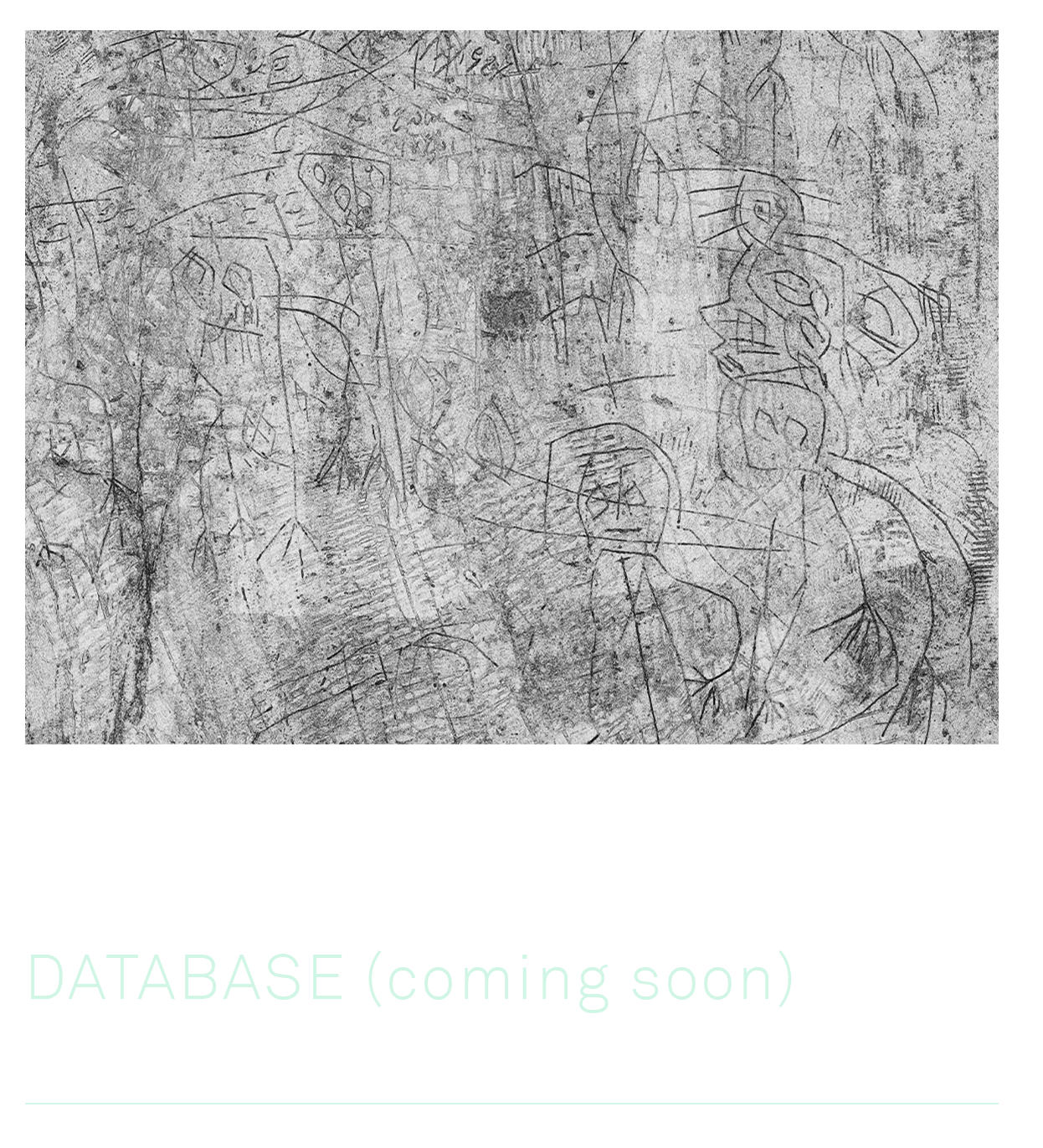